Los Angeles, Sep 28: Actress-director Elizabeth Banks has denied that her film 'Charlie's Angels' is some sort of a feminist manifesto. 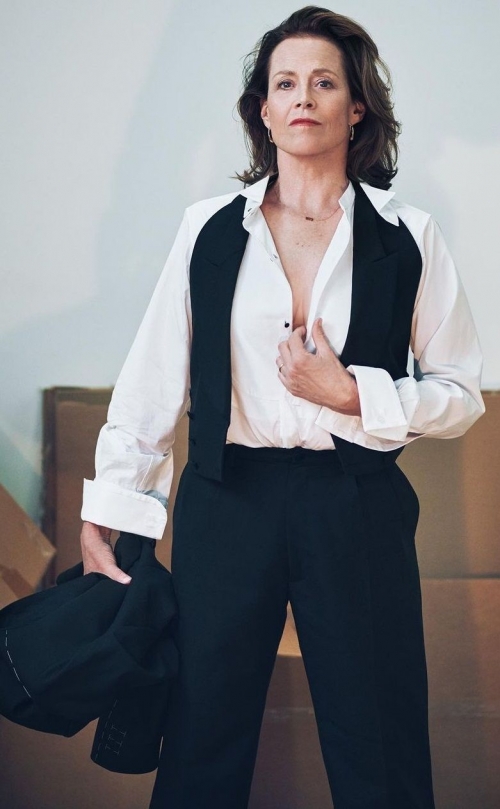 The director, who is gearing up for her upcoming release 'Call Jane', maintained that she was merely making an action movie with 'Charlie's Angels', reports Deadline.

Banks said in an interview with The New York Times that she is proud of the movie and the actors in it. She then pushed back on what she sees as a narrative that has developed about the film.

She said, quoted by Deadline "There was a story around Charlie's Angels that I was creating some feminist manifesto. I was just making an action movie. I would've liked to have made 'Mission Impossible', but women aren't directing 'Mission Impossible'.

"I was able to direct an action movie, frankly, because it starred women and I'm a female director, and that is the confine right now in Hollywood. I wish that the movie had not been presented as just for girls, because I didn't make it just for girls. There was a disconnect on the marketing side of it for me."

I still want to play highest level of tennis; Federer's retirement is a sad moment: Djokovic
'Does it survive now?' SC on petitions challenging demonetisation