Bengaluru, Sep 27: Nearly seven in 10 cyber-security professionals globally, including from India, lament that they are losing ground against the growing breed of hackers and nation-state bad actors, a report showed on Tuesday. 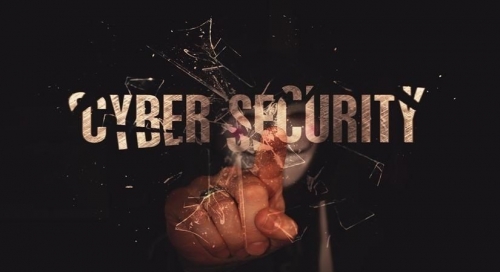 Nearly 82 per cent of them estimated their organisation lost up to 10 per cent of revenue from security breaches in the last 12 months.

Only 6 per cent of Indian organisations are working with a fully integrated security model, with another 12 per cent in the process of changing their siloed set-up, according to research by cyber-security firm Trellix.

Seven in 10 cybersecurity professionals admit their current security tools don't enable their SecOps team to work with maximum efficiency and almost one third said they have blind spots in their protection today.

On average, respondents' organisations deal with 55 cybersecurity incidents each day, while over 42 per cent admit they cope with 50 to 200 incidents daily.

The study of 9,000 global cybersecurity professionals, including 1,000 from India, also looked to the future of security, and the technology poised to revolutionise SecOps and 94 per cent described their current security model as "siloed".

"The majority of current security options rely on siloed intelligence. These may address immediate threats, but the increasing number and complexity of cyberattacks are forcing security teams into a noticeably constant reactive posture," said Venkat Krishnapur, VP of Engineering and Managing Director, Trellix India.