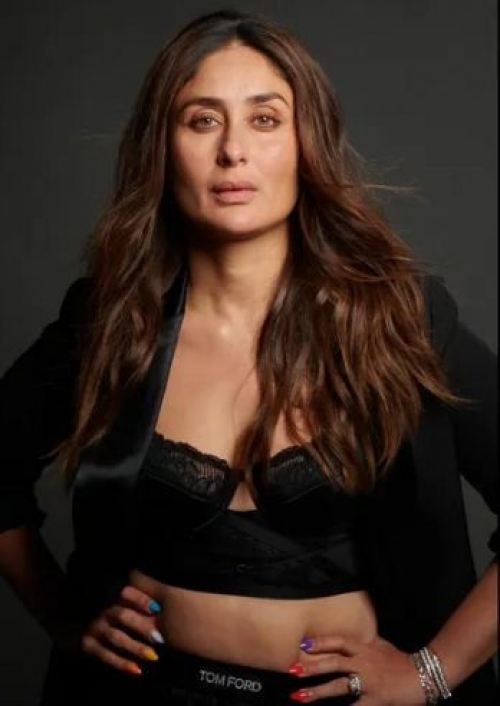 The actress, who is known for her pout, also called their upcoming film 'Vikram Vedha' a "blockbuster".

She took to her Instagram story and shared a poster of the film and wrote "Best film, best actors, best story, best directors, what a film... a blockbuster.

'Vikram Vedha' is an action-thriller written iamp; directed by Pushkar-Gayatri.

The story of Vikram Vedha is full of twists and turns, as the tough cop Vikram sets out to track and chase a dreaded gangster Vedha.

The film is directed by Pushkar and Gayatri and produced by Bhushan Kumar iamp; S. Sashikanth and Reliance Entertainment.

'Vikram Vedha' will hit the big screens globally on September 30.

Agniveers from J and K border areas
Matthew Wade could be looked at as new T20 captain by Cricket Australia: Report