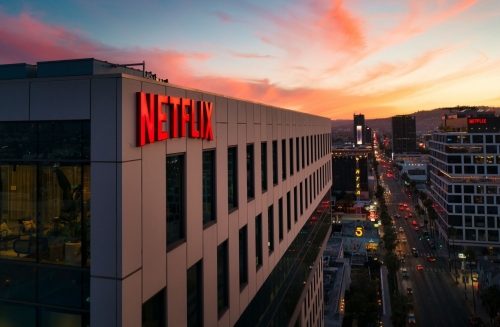 With its game studio, the platform aims to create "world-class" original games without ads or in-app purchases, reports Engadget.

The report mentioned that Zynga and EA alumnus Marko Lastikka will serve as director.

According to Netflix, Helsinki is a good fit as the home to some of the "best game talent" on the planet. This includes The Walking Dead mobile developer Next Games, which Netflix bought in March.

Netflix has purchased multiple developers, including Boss Fight and Oxenfree creator Night School Studio, but has not built a developer from scratch until now, the report said.

Meanwhile, Netflix has recently made the Oxenfree game freely available to its users with a subscription, more than six years after the game made its PC debut and five years after it debuted for iOS and Android users.

A report released last month said that less than one per cent of its subscribers are playing its games.

App analytics company Apptopia estimated an average of 1.7 million people are engaging with the games daily, which is less than 1 per cent of Netflix's 221 million subscribers.

In the second quarter, Netflix lost nearly a million subscribers after losing 200,000 subscribers during the first quarter -- its first subscriber decline in more than a decade.