Mumbai, Sep 26: Roles will be reversed as filmmaker Karan Johar, who hosts the popular talk show 'Koffee With Karan', will be seen quizzed on the season's finale by stand up comics and social media sensations. 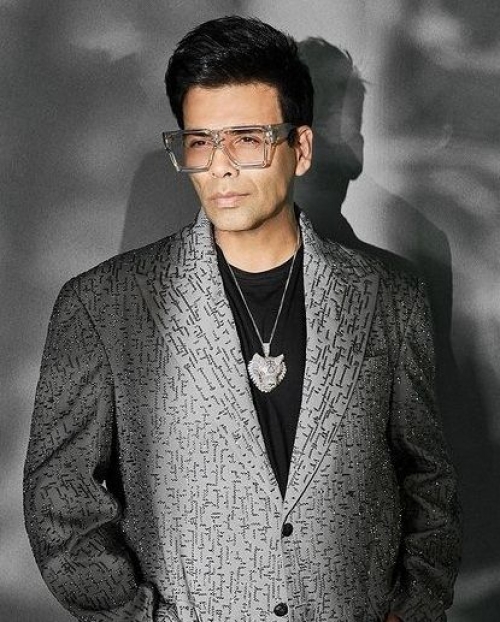 Tanmay Bhatt, Danish Sait, Kusha Kapila and Niharika N.M. get together to judge the 'Koffee With Karan Awards' while dishing out a hilarious episode of laughter, fun and explosive behind-the-scene secrets of the season.

Kusha, Tanmay, Danish and Niharika, collectively ask him about his ex, whether he is he famous, or is he someone they know.

Karan couldn't stop himself from saying "Oh my god! I have never been so stressed on my own show! I can literally feel beads of sweat roll down!" However, being a pro in the game of questioning, the host managed to wiggle out of the firing without taking a name.

Rethinking skincare choices
Using colours as a Means of Healing