Musk set to depose before Twitter lawyers ahead of Oct trial

San Francisco, Sep 26: Tesla and SpaceX CEO Elon Musk is set to depose before the Twitter lawyers earlier this week in the USD 44 billion takeover deal that he has terminated. 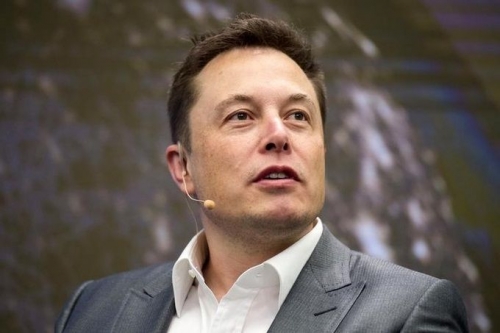 The deposition is slated for September 26-27 and may run into September 28 if needed, according to court filings, reports Benzinga.

The deposition, ahead of the full-blown October 17 legal trial in the Delaware Court of Chancery in the US, will not be a public one.

Earlier, in a minor win for Tesla CEO Elon Musk, a US court allowed his legal team to make a case that a $7.75 million severance payment to Peiter 'Mudge' Zatko, Twitter's former head of security, allows him to terminate the $44 billion takeover deal.

Judge Kathleen McCormick ruled last week that Musk can amend his counterclaims to include the payment to Zatko.

The ruling means that Musk can use the Zatko payment for his argument regarding terminating the deal. Twitter did not oppose the motion, Barron's had reported.

Twitter is also seeking if there is a connection between its former head of security and Musk.

Musk has said that the testimony of Twitter whistleblower justifies his termination of the $44 billion deal to buy the micro-blogging platform.

Twitter shareholders had voted to approve the buyout by Musk amid the legal battle.

Musk set to depose before Twitter lawyers ahead of Oct trial

We ticked a lot of boxes; need to work on bowling and fielding, says skipper Rohit Sharma after Australia series win
'Yeh Rishta...' family is the winner of 'Ravivaar with Star Parivaar'