Mumbai, Sep 26: Hollywood personalities such as Gerard Butler and Judi Dench, who have worked with Indian actor Ali Fazal, will be seen attending his wedding with actress Richa Chadha. 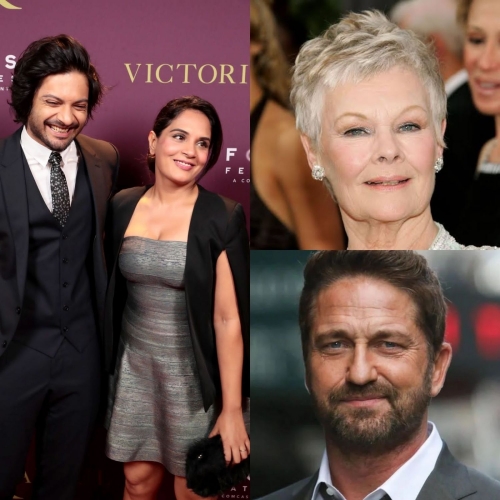 Richa and Ali's wedding is now only days away as the actors are soon set to jet off to New Delhi to begin their celebrations. According to sources, those invited to the Mumbai reception are Ali Fazal's co-actors from 'Victoria and Abdul' legendary Dame Judi Dench has been invited and so has Gerard Butler, who Ali co-stars with in his upcoming Hollywood film 'Kandahar'.

Amongst others, Ali has also invited important production people from Hollywood and even the cast of spy thriller series 'Tehran' are on the guest list.

The wedding celebrations are expected to start within days from now in New Delhi and will finally conclude on October 4 in Mumbai.