Oxenfree II: Lost Signals game will not release before 2023 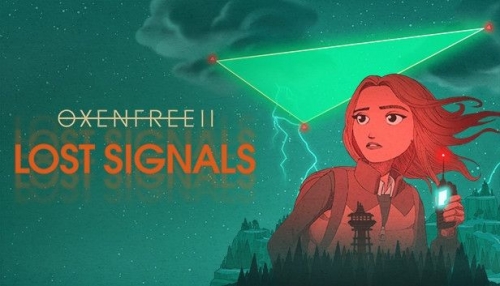 According to Engadget, the sequel to 2016's Oxenfree will not arrive until next year, the developer announced on Saturday.

"To make Oxenfree II truly special and add more localisations, we're moving our release window to 2023," the studio was quoted as saying.

News of the delay came shortly after Netflix announced subscribers could download the original game for free.

The streaming giant acquired Night School Studio in 2021. Given Netflix's global audience, taking more time to localise the game in more languages makes a lot of sense, the report said.

To that point, the new "Netflix Edition" features subtitle support in more than 30 languages. Oxenfree II Lost Signals will be available on Steam, PlayStation 4, PS5 and Nintendo Switch when it arrives next year, it added.

A recent report said that the popular game joined Netflix's catalog of games but is particularly notable for being an in-house release.

'Oxenfree II: Lost Signals' game will not release before 2023

Neelam: KJo has a knack of getting me back on screen
Gerard Butler, Judi Dench amongst invitees for Richa, Ali's wedding