Mumbai, Sep 25: Director Pawan Nagpal, whose latest film 'Bal Naren' is all set for release said that the movie isn't receiving that kind of support from the industry. 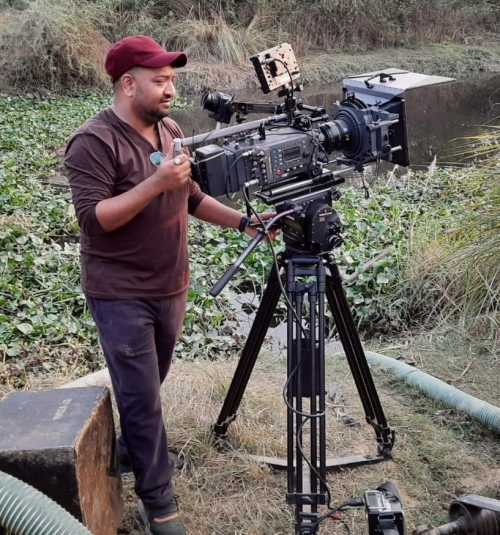 He also opened up about the challenges his upcoming film 'Ganga' is facing in terms of casting as most of the actors being approached do not want to be part of social issue-related film.

'Bal Naren' is all about the idea of cleanliness and how a 14-year-old boy, with his determination and efforts, prevented his village from getting any case of Coronavirus.

He said "Even today, no senior producer, actor or director from the fraternity is in my support, no one is even talking about my film 'Bal Naren'. I have sent this to many other big directors, but never got any revert."

"In fact, there are many such actors whom I'm approaching for the next film 'Ganga' based on a social subject, but aren't ready to take up such topics which could create awareness in citizens."

He said further "If there's something lacking in my story or direction people can come and tell me. But the answer I get from the artists is that we do not want to work with such a political concept."

"After watching my film 'Bal Naren', no one can tell that this was a political film because it's a story of a child who serves the villagers. My next film 'Ganga' is the story of a boy living on the banks of Ganga, who wants to become a singer. Where is the political concept in these films?"

Sharing about the challenges he is facing in creating the film 'Ganga', he stated "If I don't get a bankable actor it will be a big problem to release the film tomorrow. My producer Deepak Mukut is ready to support but I don't want to disappoint him by making a film just for his sake and I am not forbidden to take any actor on his behalf. Most actors reject the script either saying that it is a political concept or they say we don't have a date."