Mumbai, Sep 25: Actress Khushali Kumar mentioned how her mom struggled throughout her life and had to take over the whole family business after the demise of her father, Gulshan Kumar. 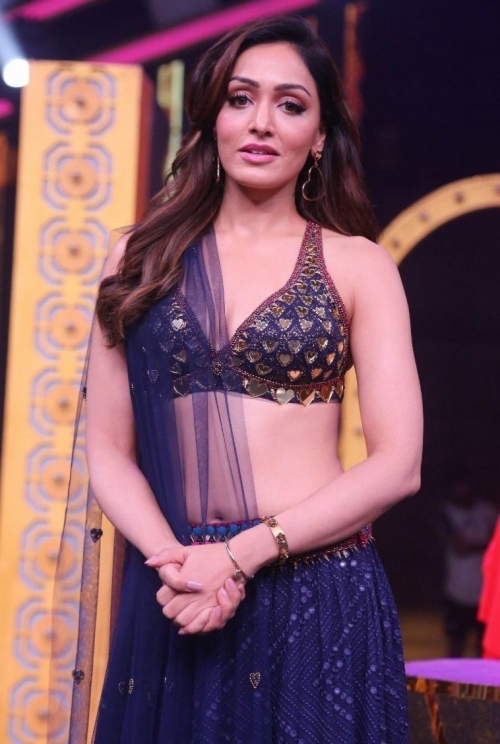 Khushali was amazed looking at the performance by 'DID Super Moms' contestant Versaha on the track 'Garmi' from the movie 'Street Dancer 3D' which was directed by Remo D'Souza and featured stars such as Varun Dhawan, Shraddha Kapoor, and Prabhu Deva along with Nora Fatehi.

She called her journey very inspiring and it reminded Khushali of her mother's contribution the children's upbringing.

She said "Varsha, your journey has been truly inspirational and the way you started from YouTube videos and reached here, is truly commendable. I still remember, my mom was also a housewife, however, after my dad (Gulshan Kumar) passed away, she had to take on all the responsibilities of our business and the family."

The 'Highway Star' actress credited her mother for her and her brother's (Bhushan Kumar) success in the entertainment industry.

"Today, wherever my brother (Bhushan Kumar) and I have reached, it is all because of her honestly. I still remember, she came from a Hindi medium school, and she used to always be stressed about attending meetings. However, she did it anyway and I truly believe that she is also a Super Mom," she added.