New York, Sep 25: Pakistan Prime Minister Shehbaz Sharif has said that Pakistan could import wheat from Russia in the aftermath of the destruction of farmland caused by the recent floods, local media reported. 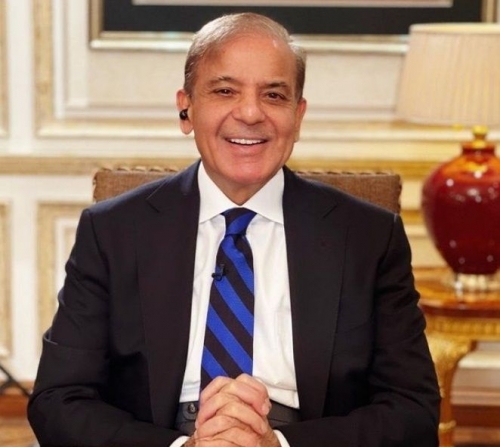 Pakistan may have to import about a million tonnes of wheat after the floods submerged one-third of Pakistan's territory and left 33 million of its people scrambling to survive, The News reported.

In an interview, the prime minister said the wheat could come from Russia, but the country is open to other offers. The country also needs fertiliser because factories involved in their production are closed, he said, The News reported.

Even before the floods began in mid-June, Pakistan was facing serious challenges from grain shortages and skyrocketing crude oil prices sparked mainly by Russia's February 24 invasion of Ukraine and the war that has followed. Sharif said skyrocketing prices have put the import of oil "beyond our capacity", and -- with the damage and destruction from the massive flooding -- solutions have become "extremely difficult".

Sharif said the country has "a very robust, transparent mechanism already in place" to ensure that all aid items are delivered to people in need. In addition, he said, "I will ensure third-party audit of every penny through international well-reputed companies".

Prime Minister Sharif said he came to the United Nations this year to tell the world that "tomorrow, this tragedy can fall on some other country."

In the wide-ranging interview, Sharif exhorted world leaders gathered for their annual meeting at the General Assembly to stand together and raise resources "to build resilient infrastructure, to build adaptation, so that our future generations are saved".