Agnikul to launch Agnibaan rocket before 2022

Chennai, Sep 24: Private sector rocket maker Agnikul Cosmos is pushing itself hard to have its first test launch before the end of 2022, said a top official. 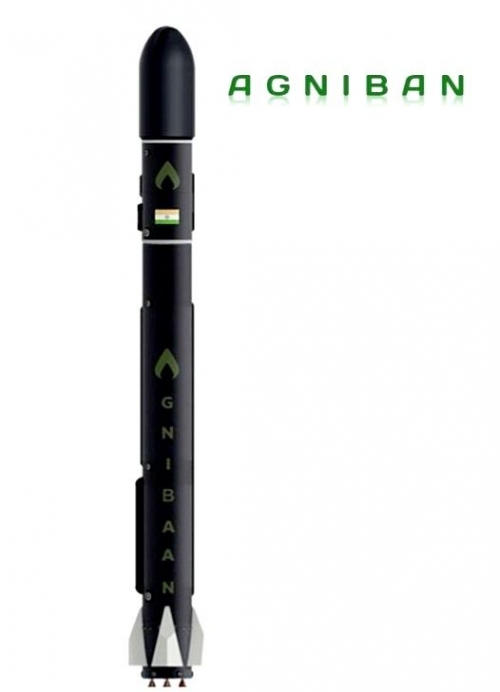 "We are planning to test launch our rocket Agnibaan before 2022 end. Our plan is to launch the rocket from a mobile launch pad. The test launch will happen from India's rocket port Sriharikota belonging to Indian Space Research Organisation (ISRO), Srinath Ravichandran, Co-founder and CEO, Agnikul Cosmos told IANS.

Queried about the payload to be carried, Ravichandran said it will be a dummy payload.

The factory has been designed keeping in mind the ability to produce two rocket engines per week for its rocket Agnibaan.

When queried about plans to have the test launch sometime next month S.R. Chakravarthy, Professor and Head, National Centre for Combustion Research and Development, IIT Madras and Advisor to Agnikul told IANS "We have been working towards it all the while but nothing is fixed yet."

According to Ravichandran, the plan is to have the test launch before the end of 2022.

He also said the ISRO is rendering great help to Agnikul.

The Agnikul and ISRO have signed a Memorandum of Understanding (MoU) last year, enabling access to the former to ISRO facilities and expertise towards the development and testing of subsystems/systems of Space Launch Vehicles.

(Venkatachari Jagannathan can be reached at v.jagannathan@ians.in)

Agnikul to launch Agnibaan rocket before 2022