Working with Pankaj Tripathi is like being in acting school: Khushboo Atre

Mumbai, Aug 24: Actress Khushboo Atre, who plays the wife of Pankaj Tripathi's character Madhav Mishra in the web series 'Criminal Justice: Adhura Sach', reveals what it was like to work with her co-star in the third season and her role in it. 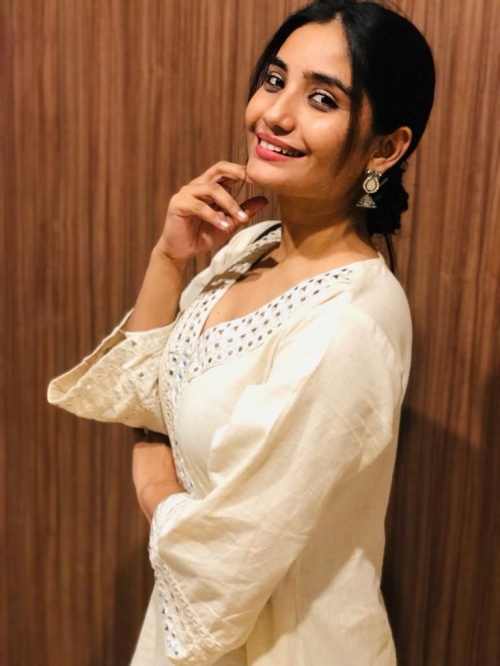 She shares "In the last season, they were newlyweds and now people will get to see what happens after some time of marriage. Pankaj ji is a very simple man. He is very easy and accommodating to work with. Also, the chemistry we have built together on screen comes very naturally. Hence, it looks very effortless on screen as well. He is an academy in himself."

The actress who worked in 'Raazi', 'Illegal - Justice, Out of Order' and others, reveals how her character Ratna will evolve in the third season.

"I think honesty is the biggest value while preparing for any character. Ratna is very real and honest so I try to achieve that."

Giving insight about the show, she states, "It is going to be Madhav Mishra's toughest cast ever. This season, the show gets bigger and better as the witty lawyer tackles one of the toughest cases of his career as he has a face off with a steel-gritted Assistant Public Prosecutor Lekha, played by Shweta Basu Prasad. It was a very fruitful experience. All the co-actors are so amazing at what they do and the vibe on set was very homely. "

While talking about on her upcoming projects, she shares "I shot for a feature film in UK this month, which will come next year. Then, there are few short films in the pipeline and one other project is set to go on floors. Apart from that I'm doing theatres and plays regularly."

Working with Pankaj Tripathi is like being in acting school: Khushboo Atre