The biggest stars are most humble and grounded: Zayn Ibad Khan

Mumbai, Aug 24: Even as for many years there has been a discussion on the difference between an actor and a star, 'Aashiqana' actor Zayn Ibad Khan does not believe that there is a difference between the two and shares his perspective about nepotism in the industry. 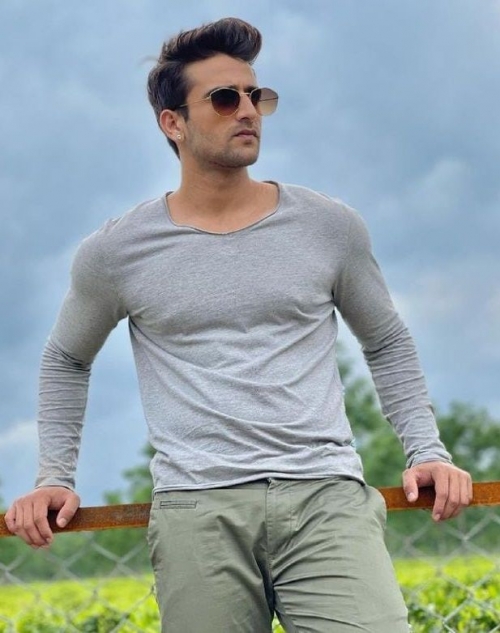 "I don't believe in this phenomenon. I think the one who does his work truthfully and gives his heart and soul and everything to his work is a star. And the biggest stars are always the most humble and grounded because they have been through a journey that makes them like that. I believe the one who is down-to-earth even after huge success, is the real star," he says.

While the opportunities are plenty, so is the competition in the industry right now. This is probably the reason why the actor and star difference is not that prominent. Also, OTT has changed the game for many.

The whole discussion around how knowing someone in showbiz helps one get through good projects is a never-ending debate, the actor said.

"In fact there are some really bad viruses in the industry and they never let outsiders work in the industry. If they think you are the one who has the potential, they will try to capture you and your forthcoming work by making you fall for their exclusive contracts," shares the 'Ishq Mein Marjawan 2' fame.

"I have not fallen into this trap, but I know a lot of people who got entangled leading to their talent wastage," he claimed.

"I think that it is okay for someone who has links and sources in the industry or maybe star kids might be considered first for any part. But the one who has that talent will stay because this industry is not owned by anyone. If you do good, things will eventually fall into place no matter who you are, a star kid or a nobody like me," he adds.

'Ab raja ka beta raja nahi banega, ab raja wahi banega jo haqdaar hoga' (Today, a king's son no longer has the birthright to become a king; it's only the deserving who become the king). This 'Super 30' dialogue explains the new reality the best," he concludes.

The biggest stars are most humble and grounded: Zayn Ibad Khan