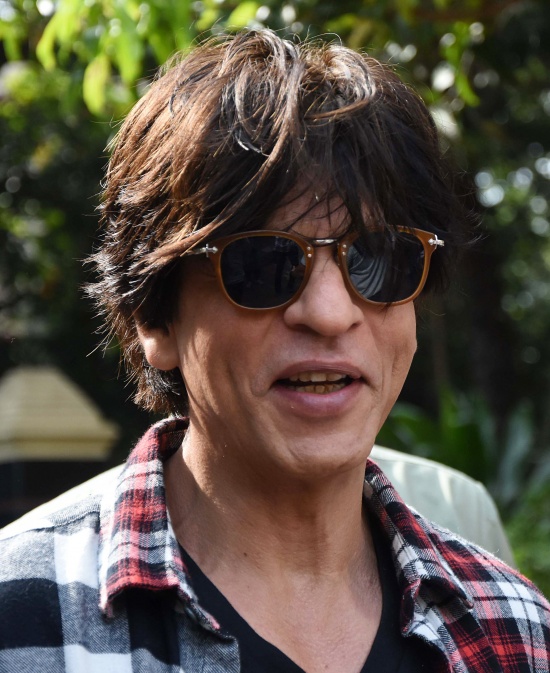 
Bezos had tweeted a video of himself in a candid conversation with Shah Rukh and filmmaker Zoya Akhtar on January 17 and captioned it "Lots of fun on stage with @iamsrk and Zoya Akhtar."

Bezos was in Mumbai on January 17. He he opened up about his journey and his bond with India during a conversation with Shah Rukh and Zoya Akhtar.

The event was attended by Riteish Deshmukh and his wife Genelia, Vidya Balan and her husband Siddharth Roy Kapur, Arshad Warsi, Rajkummar Rao, Pankaj Tripathi, Kamal Haasan and Ali Fazal, among others.

Shah Rukh had even made Bezos say a dialogue from his hit film "Don".