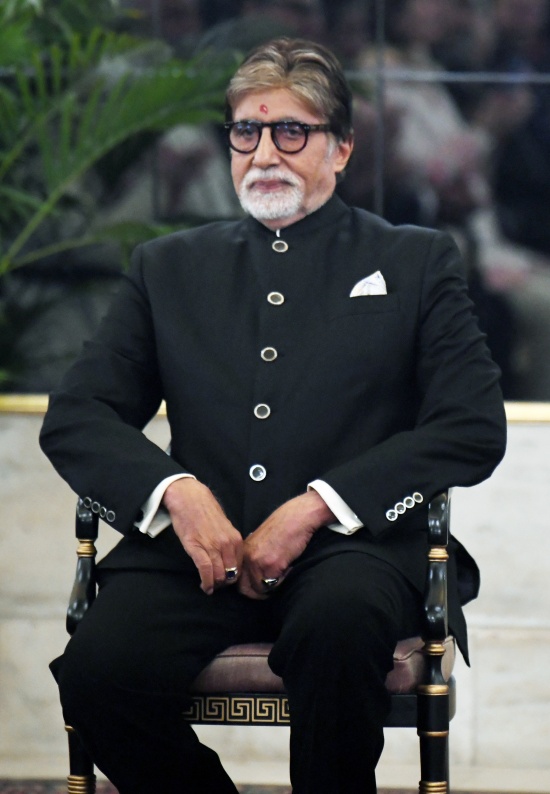 Amitabh on Saturday night took to Twitter, where he shared a photograph of his father and a poem written on the image.

He captioned the picture "A few moments ago he had breathed his last... My Father... as I held his hand... soft... still vibrant... the hand that wrote genius..."

The "Piku" star then shared a photograph of himself dressed in his character from the upcoming film "Chehre" and captioned "But work continues - he would have wanted it that way."

On the acting front, Amitabh currently has four films in his kitty 'Chehre', 'Brahmastra', 'Jhund' and 'Gulabo Sitabo'.