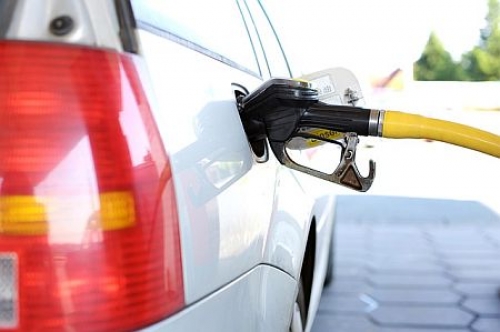 New Delhi, Jan 17 : Fuel prices dropped for the second consecutive day on Friday as price of petrol was cut by 14-15 paise and that of diesel by 15-16 paise across all major cities in the country.

In just two days, petrol and diesel prices became cheaper by 29 paise across the country.

International crude rates however were up marginally after signing of Sino-US trade deal which experts say might fuel energy demand.

The retail prices of fuel are dependent on the global crude prices and the rupee-US dollar exchange rate as India imports 80 per cent of its crude requirements.

Domestic petrol and diesel prices are reviewed by oil marketing companies on a daily basis. Price revisions are implemented at the fuel stations with effect from 6 a.m.