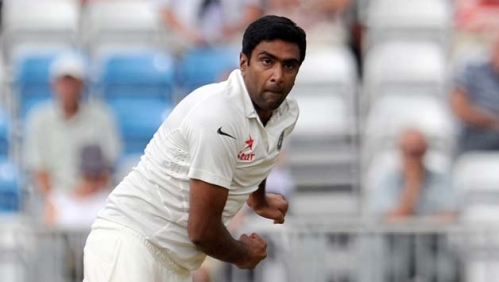 Chennai, Jan 14 : Ace Indian off-spinner Ravichandran Ashwin on Tuesday called for educating people about the hazards of "spoiling the planet further in the name of traditions." In a tweet, Ashwin pointed out the layer of smog that has engulfed Chennai following bonfires that were lit on the day of the Bhogi festival.

"Massive smog in Chennai this morning owing to Bhogi burning, entire nose getting blocked and black discharges later in the day. I am not sure if it's worth spoiling the planet further in the name of traditions. There has to be a way to educate everyone and make them understand," said Ashwin.

Ashwin also replied to several messages that criticised him for making the comment. When a user said in that case people should stop burning crackers for Diwali as well, Ashwin replied "Agree."

He then clarified that he is not saying whether celebrating festivals by burning bonfires or bursting crackers is right or wrong. "Look I am not saying one is right and the other is wrong, all I am saying is things that will affect the environment need to be handled with care."

The smog in Chennai has reportedly led to a few morning flights being delayed and the high humidity and drop in temperature has aggravated the situation.

Like This Article?
Amid Chennai smog, Ashwin questions need for Bhogi bonfires