Anil Kapoor: 'Kishen Kanhaiya' one of my favourite films 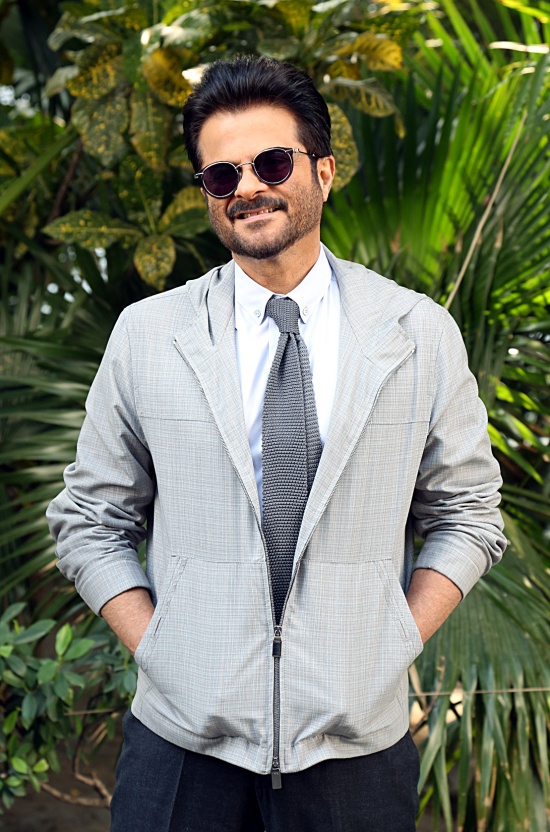 
The actor reminisced about the Rakesh Roshan directorial as it turned 30. The actor said that he is constantly "reminded of all the love and appreciation that the movie has received over the years".

"Madhuri Dixit and I have worked in a lot of films together and every film has a set of memories which cannot be forgotten," Anil said.

"'Kishen Kanhaiya' was, and continues to be one of my favorite films. My double role in the film gave me an opportunity to explore two very different personalities - one strong and macho and the other soft and vulnerable. On the occasion of its 30 year milestone, I'm reminded of all the love and appreciation that the movie has received over the years," he added.

The film is about twin brothers, Kishen and Kanhaiya, who are separated at birth. One is raised in a mansion and the other in a poor family. They reunite in a bid to fight evil.

The film will air on Zee Bollywood on March 28.

Like This Article?
Anil Kapoor: 'Kishen Kanhaiya' one of my favourite films