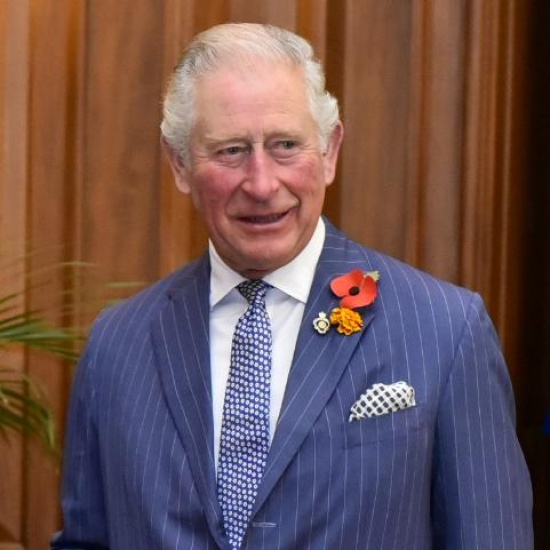 London, March 25 : Britain's Prince Charles has tested positive for coronavirus, but is "otherwise in good health", his spokesman said on Wednesday,

The Prince of Wales, 71, is "displaying mild symptoms, but otherwise remains in good health", the spokesman said, reported the BBC.

The Duchess of Cornwall has also been tested but does not have the virus, he added.

The couple were now self-isolating in royal residence Balmoral in Scotland, the spokesman said, adding it was "not possible to ascertain from whom the prince caught the virus".

Charles is not the first member of the royalty to test positive for COVID-19. Prince Albert of Monaco has also tested positive.