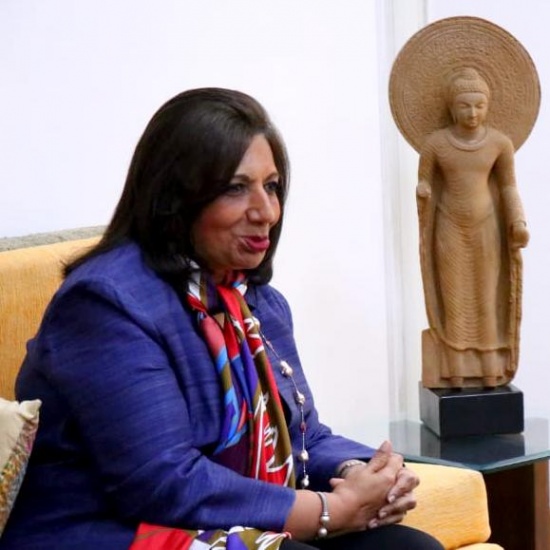 
"I am honoured to receive the EY Entrepreneur of the Year Award. Entrepreneurship is one of the most economically empowering pursuits, which allows you to follow your own path to solving some of the society's toughest challenges," said Shaw in a statement.

Shaw will receive the award at the EY World Entrepreneur of the Year Awards ceremony at Monte Carlo, scheduled from June 4 to 6.

The EY award recognises entrepreneurs who created successful enterprises with their disruptive ideas and a passion to excel as "Builders of a better India", the company said.

It also recognises the people who contributed significantly towards nation building with their visionary ideas and entrepreneurial ingenuity.

According to EY, Shaw is synonymous with Indian biotech industry, who has been at the forefront of innovation with strong investment and research.

Shaw won a competition of 17 finalists for the award, which was announced in Delhi.

EY also announced awards in nine other categories, such as startups, services, manufacturing, financial services, real estate and others.

In the past two decades, EY has recognised 180 entrepreneurs across multiple categories.