Ayushmann Khurrana catches up with LGBTQI+ fans in Delhi 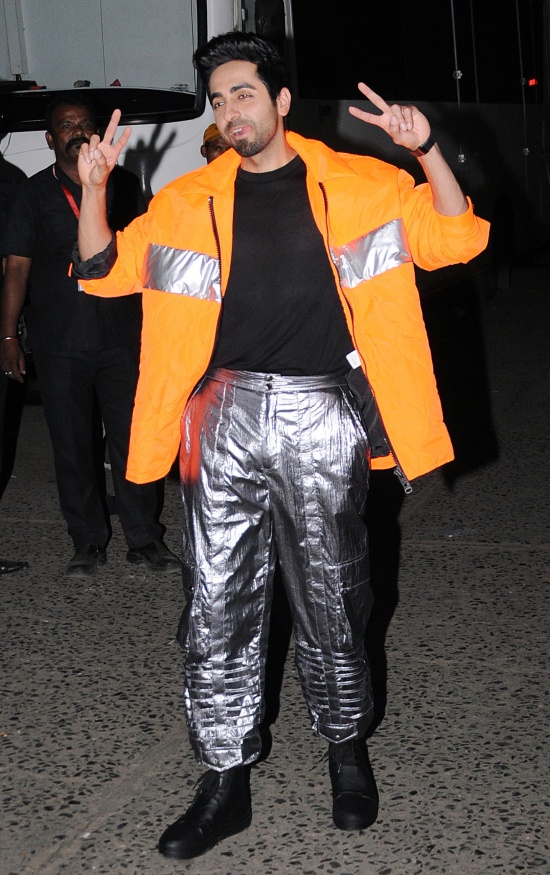 New Delhi, Feb 20 : Actor Ayushmann Khurrana, who will next be seen in the gay rom-com "Shubh Mangal Zyada Saavdhan", interacted with LGBTQI+ fans during his visit to the Capital.


To spend some time with the star, the fans had to participate in a contest, wherein they had to complete the catchy phrase "I want to meet Ayushmann because..."

The meet-and-greet session was organised by Blued, a gay social app.

"Blued is the largest gay social app in India. While we have done out of the box campaigns in India, which focusses on strengthening the LGBTQI+ community with Shubh Mangal Zyada Saavdhan, being associated as exclusive dating partner, we aim at registering our presence as a brand which will always stand for the community rights and position our brand strongly to help the LGBTQ community in India," Sanyam Sharma, marketing director, Blued India, said.

Like This Article?
Ayushmann Khurrana catches up with LGBTQI+ fans in Delhi