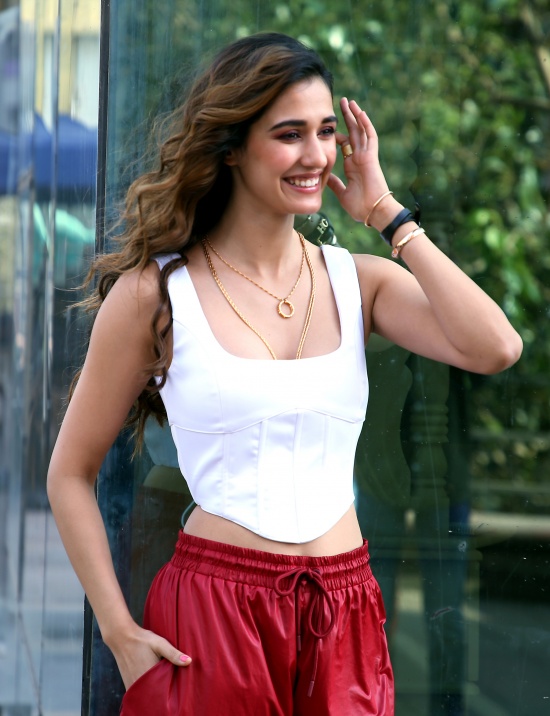 Mumbai, Feb 16 : Actress Disha Patani is currently enjoying the success of her latest film "Malang", and is also thinking of her future. She says she loves to experiment with roles and would like to do an action movie someday.


On Sunday, the "Baaghi 2" had a chat session with her fans on Twitter. She spoke about various things, including the kind of roles she would like to do.

A fan asked her "What are your next projects? Can we see you in never seen before avatar?" To which she responded saying "I look forward to doing an action film someday! Overall, I love experimenting with my roles and looking forward to play some interesting characters."

Disha already has two projects -- "KTina" and "Radhe" -- in her kitty.

Another fan asked her about her favourite Avengers characters, and she shared that "Hulk and Ironman" topped the list.

Like This Article?
Disha Patani: Look forward to doing an action film someday