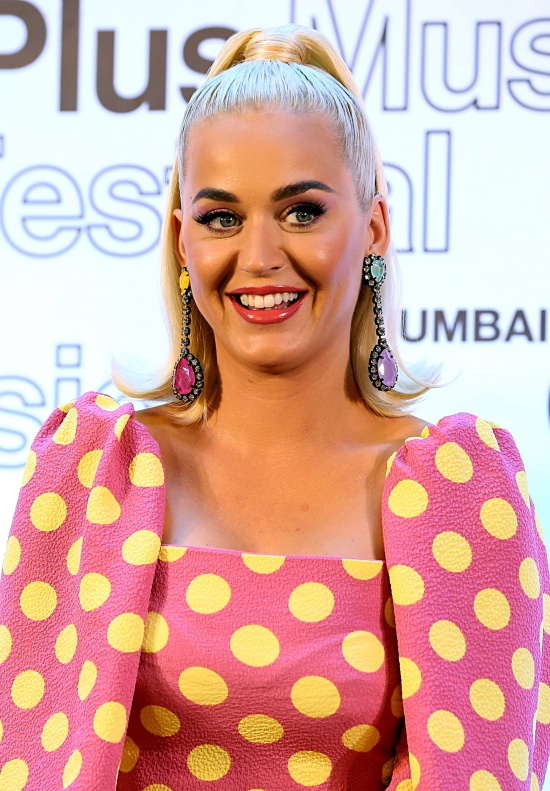 
Perry got engaged to actor Orlando Bloom last year and is now looking forward to the couple's big day, as she told host Jimmy Kimmel on Wednesday, reports aceshowbiz.com.

Asked whether she would be inviting Richie and Bryan, to her wedding, Perry said "I can't afford them!"

She added "Umm, no But you know what, it's so funny, I'm actually not a Bridezilla, I call myself a Bridechilla. I'm kinda chill but I am one of those girls where I got engaged February 14th and then I booked the place February 19th. I took it very seriously!"

Asked whether Luke and Richie would sing on her big day, she said "Like I said, I can't afford them. I mean, no. Look, they have a lot of work to do, you know while I'm out getting married -- again."

Like This Article?
Katy Perry not inviting 'American Idol' co-judges to wedding