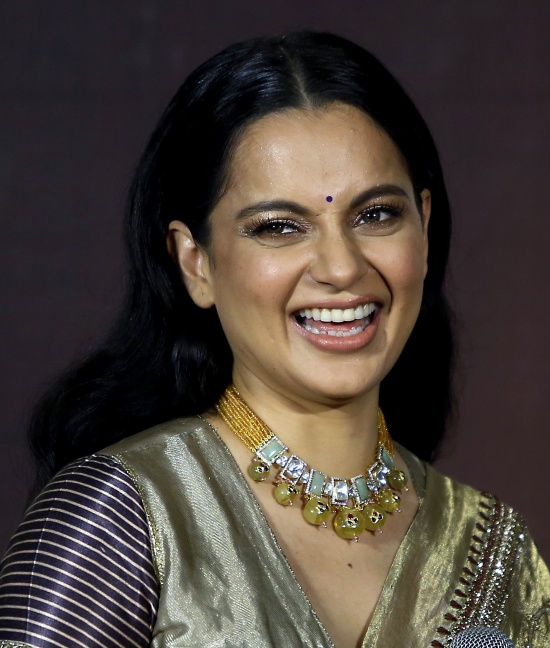 Mumbai, Sep 16 : Actress Kangana Ranaut on Wednesday made shocking claims, saying all that Bollywood ever offered her were two-minute roles, item numbers and a romantic scene -- that too in return of sleeping with the hero.

Kangana's comments came after veteran actress and Samajwadi Party MP Jaya Bachchan, in a recent Parliament speech, criticised people who were tarnishing the film industry by badmouthing it.