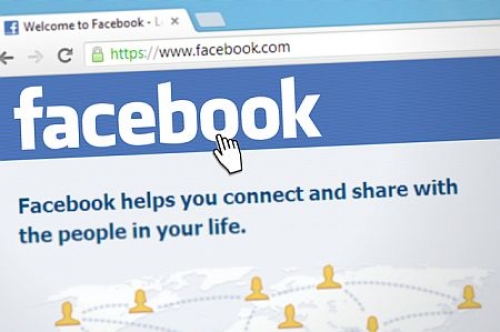 Sydney, Sep 16 : Facebook does not want to act like arbiters of truth when it comes to political advertising on the platform in Australia, representatives of the social networking giant told a House of Representatives Committee.

Reiterating a position taken by Facebook CEO Mark Zuckerberg, the representatives of the social networking giant said that Facebook wants to be treated just like other media platforms in Australia, ZDNet reported on Wednesday.

The committee is reviewing different aspects of the 2019 election with an aim of informing policy decisions for future elections.

It asked Facebook representatives if they had any recommendations.

"One of the things we've called for is regulation," Facebook's Vice President of Public Policy Simon Milner was quoted as saying.

"We'd like to see this whole area more thoroughly regulated, so it's not a case of us as a technology company headquartered in the US making decisions, like the one we did saying we're going to ban foreign ads."

Milner said that Facebook removed around 1.5 billion fake accounts from its platform during the quarter when the 2019 election was held in Australia.

Explaining that fake accounts are often used to share harmful content, Milner said that "almost 100 per cent" of that was removed because of Facebook's own efforts.

He said that the company uses Artificial Intelligence to find fake accounts and remove them.

"We spend a lot of effort trying to protect our platform from fake accounts," Milner was quoted as saying.

The comments come even as the platform has been accused of ignoring fake accounts undermining political affairs around the world, according to a memo by a former employee of the social networking giant shared with BuzzFeed News.

In the 6,600-word memo, former Facebook data scientist Sophie Zhang wrote that she found evidence of coordinated campaigns to boost or hinder political candidates or outcomes in India and other countries like Ukraine, Spain, Brazil, Bolivia, and Ecuador.

"I've found multiple blatant attempts by foreign national governments to abuse our platform on vast scales to mislead their own citizenry, and caused international news on multiple occasions," she wrote in the memo, as reported by BuzzFeed News on Monday.