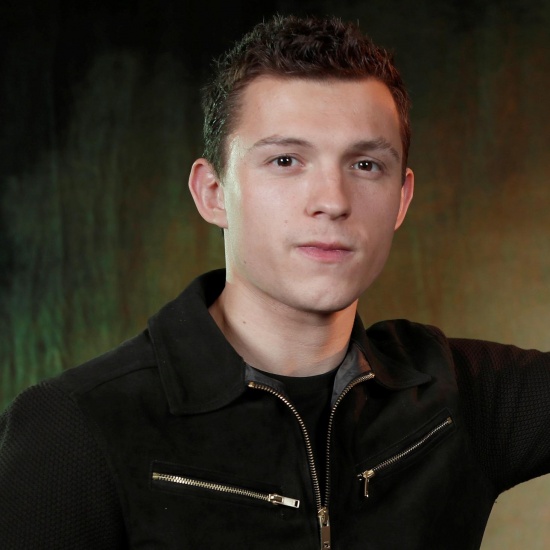 According to Variety, the movie is an adaptation from Donald Ray Pollock's book of the same name. Directed by 'Simon Killer' director Antonio Campos, the movie is scheduled to premiere on September 16.

The two-minute and 44-seconds long gothic trailer begins with a scene where Arvin Eugene Russell (Holland) is being gifted a gun on his birthday that his father brought back from war. The trailer has scenes that depict violent acts and religious services.

Pattinson plays the character of a preacher, named Preston Teagardin, who feels fine bending and breaking the morals of those that typically align themselves with his profession.

As cited by Variety, it is a story that revolves around the story of Holland's character, an orphaned young man, who explores the psyches of various corrupt or broken characters between the end of World War II and the 1960s.