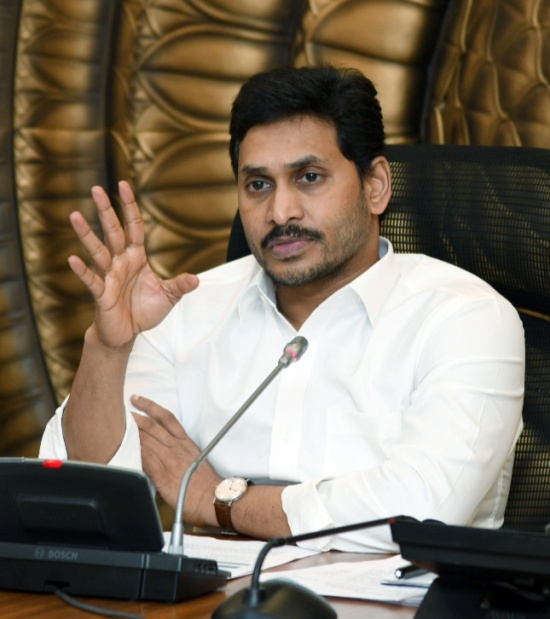 During a video conference with Prime Minister Narendra Modi, the chief minister said the State could maintain a low mortality rate of 0.89 percent as it had been adopting the strategy of aggressive testing in containment clusters. It was also identifying the positive cases and providing them treatment besides destigmatising and creating awareness among the people with the active involvement of over two lakh people from the ground level upwards in various capacities.

"So far we have done 25,34,304 tests of which 2.35 lakh persons were positive. Tests per million in our State were 47,459. When the first case was reported in March, we had no virology lab and had to send the samples to Pune and from that stage we have progressively improved the infrastructure and now all the 13 districts in our State have testing labs and hospitals for COVID," he said.

Jagan Mohan Reddy pointed out that together with the Rapid Antigen tests, the number of daily tests crossed the 70,000 mark and the average is 60,000 tests per day. "Samples are also being taken through 100 mobile labs in at least 1500 areas and we could penetrate even into the remote areas. After the testing is done, depending on the severity, we have been sending them to home isolation, or to COVID Care Centre or COVID hospitals. We have also increased the strength of ambulance vehicles to 1088 and the vehicle is available at mandal (block) level so that anyone who requires testing should not be deprived of the facility."

He told Modi that Andhra Pradesh has 138 Covid Care hospitals with 37,189 beds. For people with mild symptoms there are 109 Covid Care centres with a bed capacity of over 56,000. The bed strength with oxygen facility increased from 4,286 to over 11,000 during the past three months. About 32,000 personnel from doctors to nursing staff, technicians and other staff are working in 138 COVID Care hospitals. The government also set up helpdesks to guide the people on what to do when Covid symptoms are detected.

"We are grateful to you for the help being provided during these testing times, and as ours is a newly formed State with no Tier I cities like Hyderabad, Chennai or Bengaluru, we look forward to your help in ramping up the medical infrastructure in Tier II cities," the chief minister added.