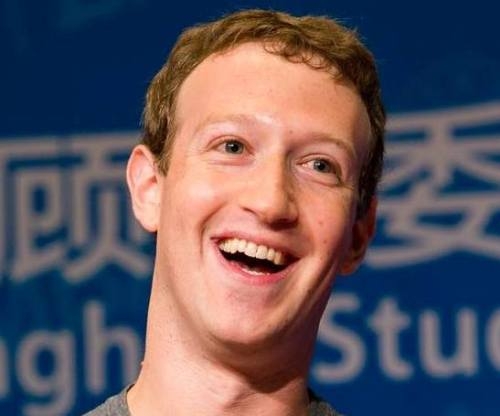 With the launch of the short-video making app, Facebook stock rose by more than 6 per cent (Zuckerberg holds a 13 per cent stake in the social networking giant).

With this rise, Zuckerberg has joined Amazon Founder and CEO Jeff Bezos and Microsoft's Bill Gates in the exclusive 'Centibillionaire Club', reports the BBC.

Zuckerberg plans to donate 99 per cent of his Facebook shares over his lifetime through the charitable foundation he set up with his wife Priscilla Chan.

Amid uncertainties surrounding TikTok's business in the US, Facebook has introduced Instagram Reels that will allow people to create and discover short, entertaining videos.

With Reels, one can record and edit 15-second multi-clip videos with audio, effects and new creative tools.

Reels can be recorded in a series of clips -- one at a time, all at once, or using video uploads from your gallery.

Instagram Reels was first introduced in Brazil last year as a pilot. The test was later expanded to several markets including Germany, France and most recently, India.

Instagram announced the extension of the testing of Reels to India in July, barely a week after India announced the ban of 59 Chinese apps including TikTok.

TikTok on Friday threatened legal action against an executive order that US President Donald Trump issued, prohibiting the China-based company from doing business with the US firms after 45 days.

TikTok said it was "shocked" by the recent executive order, which it said "was issued without any due process".

Trump issued the order prohibiting any person in the US from doing transactions with the short video-sharing platform's Chinese owner, ByteDance.

While both Beijing and ByteDance have rejected the allegations, Microsoft is now pursuing talks to acquire TikTok's US business.