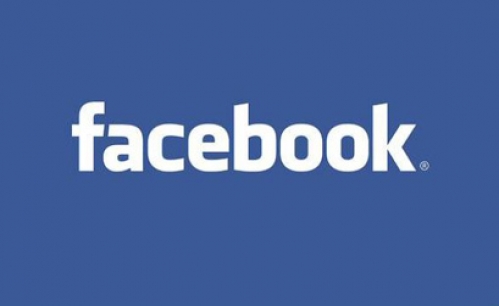 More than half of these networks focused on domestic audiences in their own countries, including in the US, Brazil, Ukraine, the Democratic Republic of Congo and Yemen.

Much of the activity Facebook removed in July was linked to commercial entities and individuals associated with political campaigns and political offices, the social network said in a statement on Thursday.

In the US, Facebook removed 54 Facebook accounts, 50 Pages and 4 Instagram accounts and linked the network to Roger Stone, a long-time Republican and trusted ally of US President Donald Trump.

"This network focused on domestic audiences. We first started looking into this network as part of our investigation into the Proud Boys' attempts to return to Facebook after we had banned them from the platform," said Facebook.

The company identified the full scope of this network following the recent public release of search warrants pertaining to the investigation by Special Counsel Robert Mueller in response to a joint petition from The New York Times, CNN, the Associated Press, The Washington Post and Politico.

"Our investigation linked this network to Roger Stone and his associates," the company said.

Facebook in July removed over 100 fake accounts and pages that were posting misinformation with links to Stone.

The company also purged 303 Facebook accounts, 181 Pages, 44 Groups and 31 Instagram accounts belonging to a network that operated from many regions around the world including the US, Canada, Australia, New Zealand, Vietnam, Taiwan, Hong Kong, Indonesia, Germany, the UK, Finland and France.

It targeted primarily English and Chinese-speaking audiences globally and Vietnam.

"Our investigation linked this network to Truthmedia, a digital media outlet, which is now banned from our platforms," said Facebook.

Domestic campaigns like these, said Facebook, raise a particularly complex challenge by blurring the line between healthy public debate and manipulation.