Vaani Kapoor is Ayushmann Khurrana's heroine in Abhishek Kapoor's next 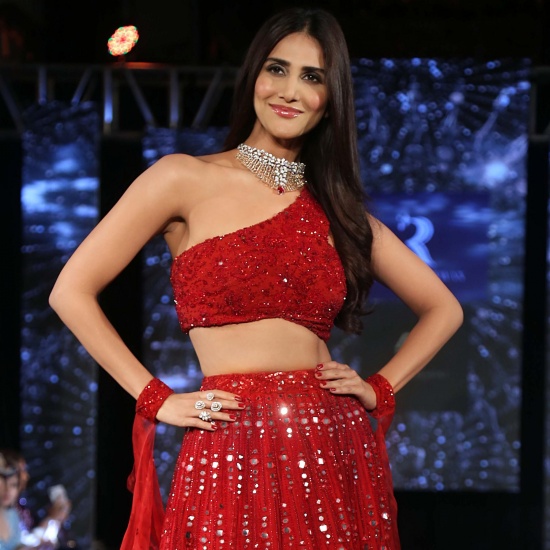 Mumbai, Aug 7 : Vaani Kapoor has been cast opposite Ayushmann Khurrana in the upcoming Abhishek Kapoor directorial, which is pitched as a progressive love story.

Describing the yet-untitled project as "a lovely, heart rendering film", Vaani said she is "thrilled" to act opposite Ayushmann.

"Ayushmann is one of the most talented actors of our generation and I'm only thrilled about our first film together to be this beautiful love story," she said.

This is the first time Vaani will share screen space with Ayushmann.

About casting Vaani as Ayushmann's love interest, Abhishek said "I thought Vaani was fabulous in 'Befikre'. She is beautiful and a very committed actor. I am looking forward to having her and Ayushmann on set. I believe the combo will be electrifying."

The film casts Ayushmann as a cross functional athlete. It is set in north India, and shooting is scheduled to begin in October.

Vaani Kapoor is Ayushmann Khurrana's heroine in Abhishek Kapoor's next