Rakul Preet Singh misses being goofy on the sets 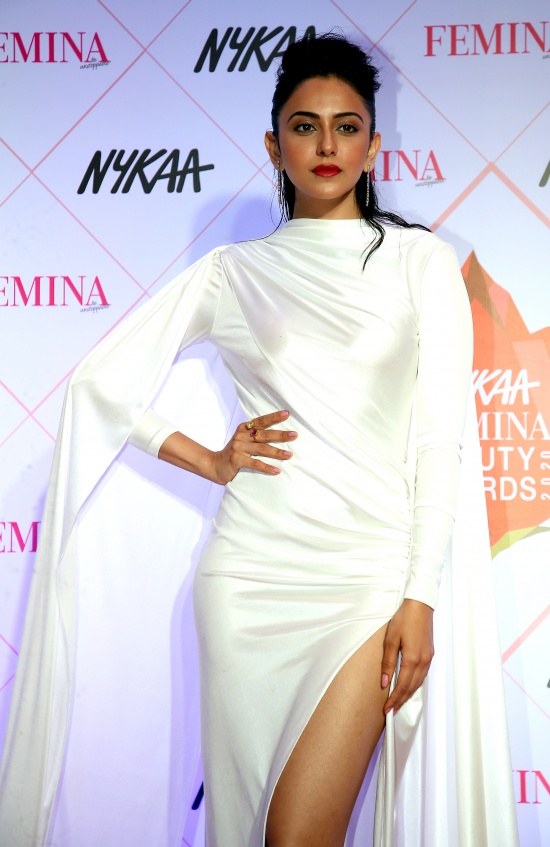 Mumbai, Aug 4 : Actress Rakul Preet Singh wants to go back to work as she misses being goofy on the sets.

Rakul took to her Instagram stories, where she shared two clips of herself from her photoshoots. In the first video, Rakul is seen wearing a black lacy dress paired with black boots and a bag.

On the clip, she wrote "Miss being goofy on set".

In the other video, the actress is seen posing in a stunning midnight blue ruffled long gown. She completed her look with a messy bun and a beautiful diamond neck piece.

"And then miss being poised and elegant," she wrote on the second clip.

Coming up for Rakul Preet is a rom-com co-starring Arjun Kapoor.

She will also be seen in Kamal Haasan's ambitious upcoming film "Indian 2", which co-stars Kajal Aggarwal and Siddharth.

Rakul Preet Singh misses being goofy on the sets