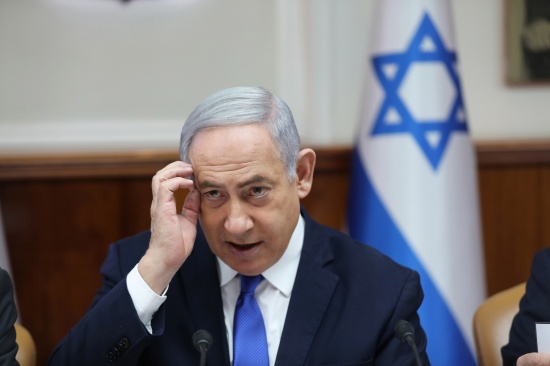 Jerusalem, Aug 4 : Israeli Prime Minister Benjamin Netanyahu said that his plan to annex portions of the Israeli-occupied West Bank "isn't off the table" yet.

"The issue of West Bank annexation resides with Washington," he told a meeting of his right-wing Likud faction. "It is not yet off the table. The option still remains," he said on Monday, Xinhua news agency reported.

Netanyahu set July 1 as the starting date for his controversial plan to annex the Jordan Valley, an area in the occupied West Bank. As the deadline slipped after the White House did not give a green light, Netanyahu said discussions with US teams will continue.

The Palestinians and most of the international community have condemned the plan and consider it a violation of international law.