Billie Eilish releases new song 'My Future', an ode to future self 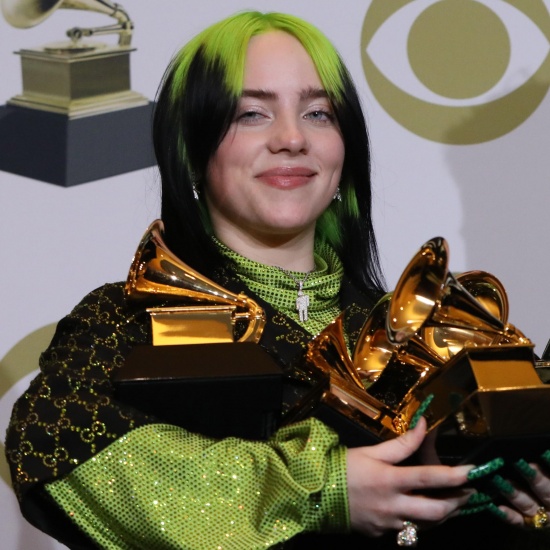 New Delhi , July 31: Singer Billie Eilish released her much anticipated new song 'My Future' on Thursday (local time) and it is all about learning to accept oneself and who you are becoming.

The 'Bad Guy' singer shared the information about her new song on Instagram and posted a brief clip from the official music video.

The three-minute and 28-second-long video featured a cartoon illustration of Billie, who is seen pondering about her life amid a rainy, dull landscape.

"Cause I'm in love with my future, can't wait to meet her," croons the singer as the second half of the video becomes bright, with sunlight hitting and greenery flourishing all around.

'My Future' track marks the 18-year-old singer's first new single since her record-breaking 'Bond' theme for the much-anticipated spy-thriller 'No Time To Die'. The star who made history in this year's Grammy is the youngest artist ever to write and record a Bond theme.

Earlier in March, the singer considering safety precautions of her fans postponed her 'Where Do We Go?' world tour until further notice.

The young musician set the stage of the 62nd Grammy Awards on fire as she stole the major big titles. Her debut album, 'When We All Fall Asleep, Where Do We Go?' led her to Grammy history when she swept the four big awards.

Billie Eilish releases new song 'My Future', an ode to future self