Most liked posts not the most-viewed ones, reveals Facebook 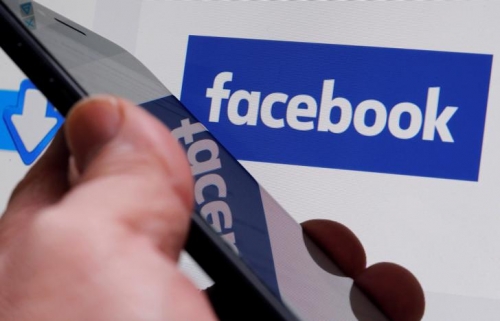 New Delhi, July 26 : If you think that Facebook posts which are most liked are also most viewed by the users on the platform, you are mistaken. According to a top company executive, posts that get the most engagement are actually seen by a small percentage of users.

According to Facebook's Head of News Feed John Hegeman, real data on actual reach is available only with the social network and it is exploring ways to incorporate it into its publicly available tools.

"While some link posts get a lot of interactions, likes or comments, this content is a tiny % of what most people see on FB. News from these Pages don't represent the most viewed news stories on FB, either," Hegeman replied to New York Times columnist Kevin Roose via a tweet.

Hegeman stepped in, saying that the data does not represent what most people see on Facebook.

"CrowdTangle calculates interactions, not impressions, which is # of ppl who see posts. Pages in these lists see high engagement because followers, or those interacting w/ the posts, are passionate. But it shouldn't be confused with what's most popular," he explained.

The Facebook executive said that a more accurate way to see what's popular is to look at the links with the most reach (impressions) in the US.

"Right now this data is only available internally and we are exploring ways to incorporate it into our publicly available tools," he informed.

To buttress his point, Hegeman also shared some data on authoritative sources on Covid information like from UNICEF that get more amplification by Facebook and reach a bigger audience.

Most liked posts not the most-viewed ones, reveals Facebook